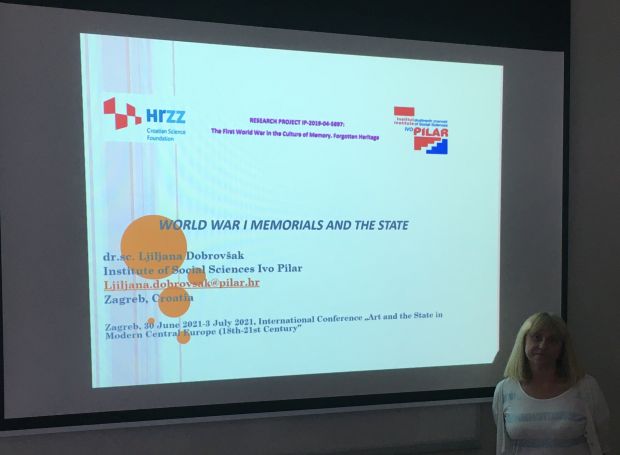 World War I Memorials and the State

This presentation will discuss the erection of memorials to victims of World War I on the territory of Croatia during the war. The idea of memorials as a way of “honouring heroes” appeared during the war, and for this purpose the Imperial and Royal Office for the Promotion of Crafts in Vienna (Kunstverlag Schröll und Kopm) issued a work entitled Soldatengräber und Kriegsdenkmale. It contained a series of developed blueprints for memorials and individual and mass graves, in rural or urban areas, lowlands or highlands, and made from any possible material. In 1916, a public debate developed about what kind of memorials should be erected in honour of fallen heroes. Military circles proposed classic memorials, i.e. a single memorial post or plaque for each soldier, on his native soil. They also proposed the construction of a monumental collective memorial in the centre of municipalities or villages, where every local fallen soldier would be commemorated in some small way. Civilian circles considered the proposal of individual memorials very inappropriate due to the economic conditions in the country, and advocated a completely different model – investing funds raised through various charities to erect homes for orphans of fallen soldiers. Based on her research, the author will try to determine to what extent the mentioned efforts were successful as well as the role of state institutions in erecting war memorials. 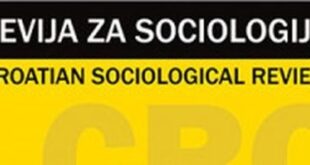 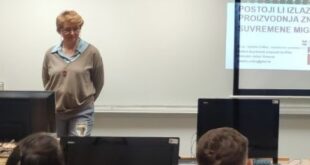 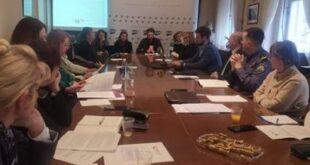 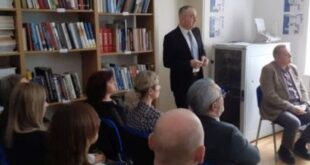