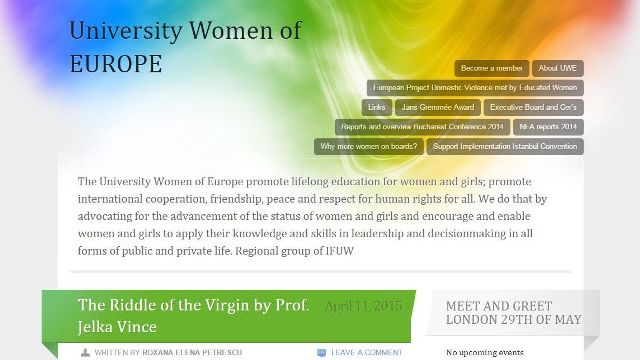 – University Women of EUROPE: The Riddle of the Virgin by Prof. Jelka Vince, 11. travnja 2015.

The Riddle of the Virgin by Prof. Jelka Vince

CIR of Croatien Association of University Women Prof.Jelka Vince has published a book “The Riddle of the Sworn Virgin”.

The Enigma of Sworn Virgins – Ethnological and Cultural Anthropological Study is a book that transports readers from everyday life to a world where different laws apply and time passes much more slowly. This otherness is also manifested in an intriguing phenomenon endemic to the Dinaric region of the western Balkans, hidden from public view until recent times: the traditional common law institution of sworn virgins unique not only in Europe but in the world. Sworn virgins are women who, in the absence of adult males needed to perpetuate family lineage, renounce marital life and take a vow of chastity, thereby becoming entitled to inherit both property and privileges in a patrilineal society. They dress and comb their hair like men, bear arms, go to war if required and participate in masculine public gatherings, behaving like men in every respect, with nearly all the rights afforded to men in a highly patriarchal society. By assuming such a role to meet the needs of the family and society, they gain special acceptance and respect. What is interesting about the phenomenon of sworn virgins is the fact that it exists to this day, particularly in northern Albania but also in Montenegro. In the book it is therefore possible to follow the phenomenon through a cross-section of time that spans more than a century and a half and includes the present.

This book is based on ethnological, cultural-historical and cultural-anthropological studies on the phenomenon of sworn virgins. In addition to the strictly defined scientific and academic objectives, due attention has been given to the anthropological code of ethics with regard to one’s own experience of the culture of “the other”. Therefore, this book should also be considered as a humanistic contribution to the recognition of the “invisible women in history” who have, with varied degree of self-abnegation, unnoticeably and without leaving any record, participated in creating history too.

You can find more about the book in the English Abstract:

Jelka Vince Pallua graduated from the Faculty of Philosophy, University of Zagreb, in 1980 with a major in ethnology and a minor in English language and literature. At the Department of Ethnology and Cultural Anthropology of the same faculty, she earned a master’s degree in 1985 and a doctorate in ethnology in 2000. During her undergraduate years, she also completed elementary and secondary music school. While pursuing her master’s degree, she also earned an associate degree in voice from the Academy of Music in Ljubljana.

More about her biography: 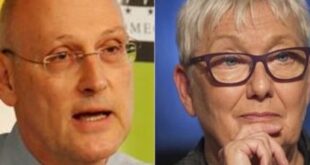 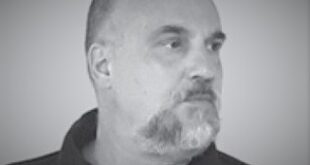 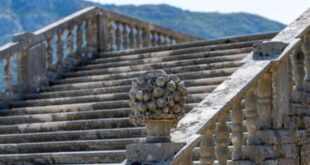 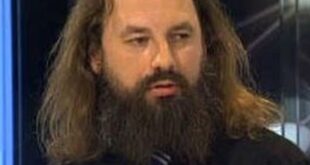