Let me explain, in a few words, the basic motives and aims that we hope to accomplish with this series of public lectures and debates — that we are organising during this and the beginning of next year in co-operation with the regional office of the Konrad Adenauer Foundation in Zagreb.
As we all know, the fundamental aims of science are: to understand, to argument and to foresight and at the end to offer practical solutions for the public good. We, at the Pilar Institute, organise all our activities according to these aims. As a national and public institute, we have scientifically monitored the process of Croatia’s integration into the European Union with a number of empirical insights of different character, by organising conferences in Croatia and abroad as well as by publishing the results of our research.
It would be time consuming to cite all our achievements in this respect, instead of this I encourage you to check our web site for further information.
At a moment when Croatia is very close to become a part of the European Union we are starting a series of public lectures and debates (in collaboration with the Konrad Adenauer Foundation), in which we will host eminent intellectuals from Germany together with Croatian colleagues to open discussions on themes that are actual in the European Union – themes that are important for development of the integration process, social cohesion, and social justice in the future.
In this way, we expect to achieve part of the scientific mission — that is to be a step ahead in relation to social reality and to introduce the European Union to the Croatian public in a an empirical and unbiased way.
Finally, let me express my personal opinion regarding our future in EU. For its present status Croatia has been put to pass a very demanding journey — unusual standards, that were sometimes very specific (not to use stronger words) in comparison to those of present members,  had to be fulfilled. Regardless of this, according to our systematic research, most Croatian citizens continually support Croatia’s accession to the EU. The weakest point in this process is insufficient knowledge of the real circumstances in the EU, which creates an array of different expectations in Croatia – from uncritical glorification to exaggerated scepticism.
The opening of public discussions of this type about Europe, in which, regardless of formal admission, Croatia has been a cultural component for centuries, will surely make expectations more real and the adaptation to new circumstances easier.
Let me thank you once again for being here today, and I hope that next time you will not have to take passports with you. 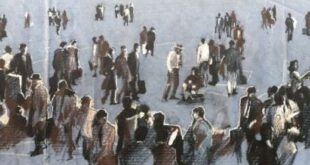 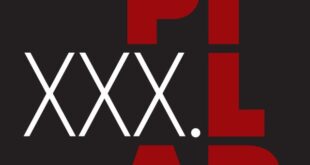 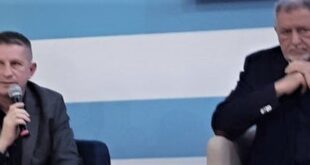 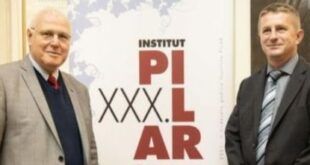